Why Do We All Judge So Much? 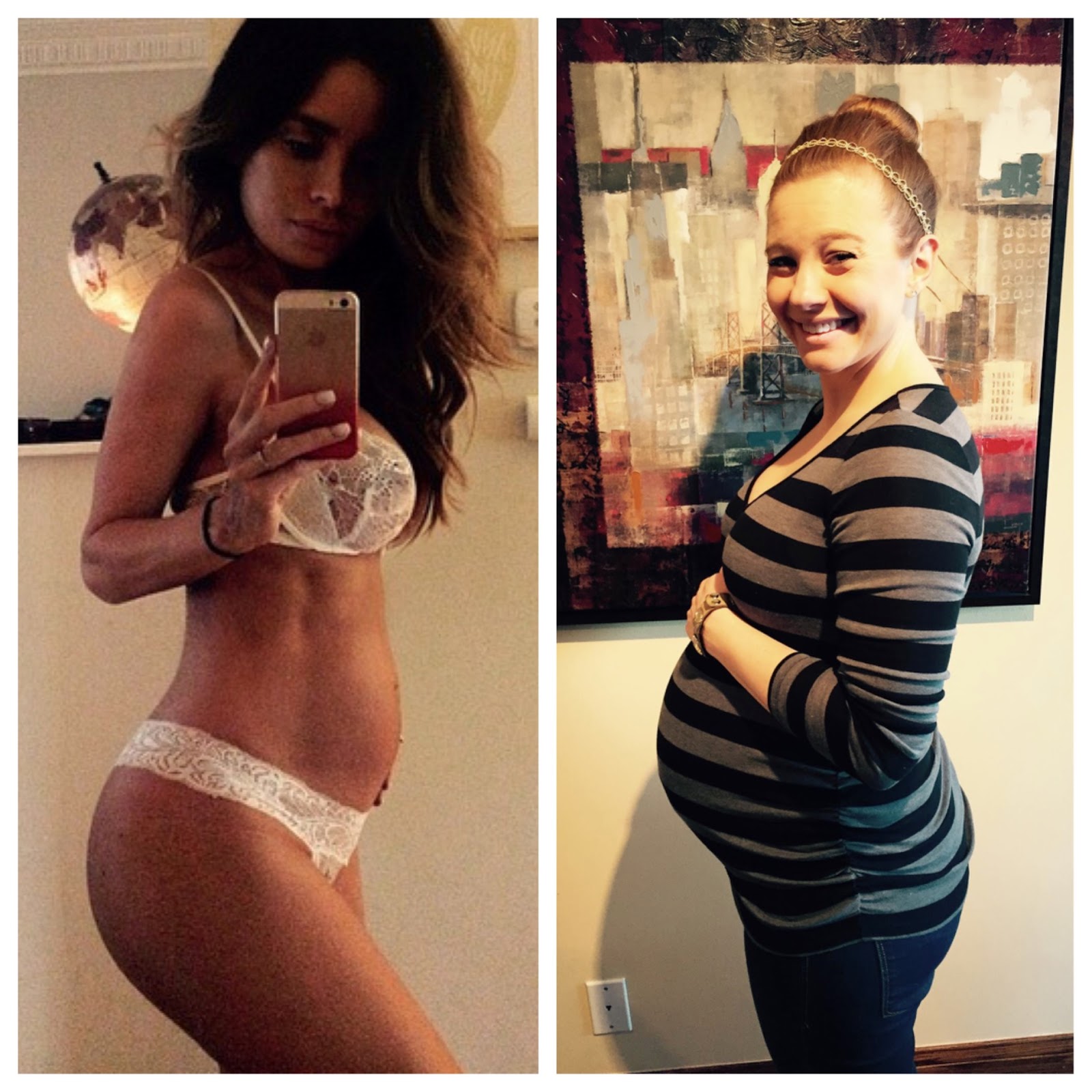 Recently, I saw the following pictures that were trending on Facebook: 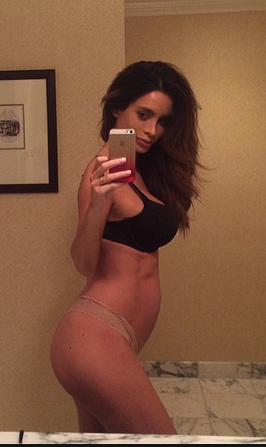 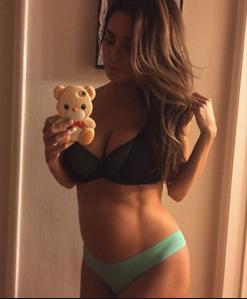 These are selfies of a model who is 8.5 months pregnant.  Gasp.  Shock.  Awe.  Right?  Pretty normal, human reactions to have, I think, considering how incredibly tiny she is for that stage in pregnancy.  That was certainly my initial reaction.  And then comes the judgment.  I myself am only a few weeks away from having a baby and while I haven’t really worried about how I have looked during my pregnancy…well…let’s just say that these pictures didn’t help the ego, yaknowwhatI’msayin’…??  So as I said, here comes the judgment.  I heard my thoughts rattle off criticism after criticism at a furious pace: What the hell is wrong with her?  She clearly has an eating disorder.  Why is it that we are so hung up on physical appearance in America that this woman feels like she needs to stay stick thin even though she’s carrying a child!  Dear God, what if she has a girl and passes this clearly disordered body image crap onto her kid?!  On and on and on.  And these thoughts, as not nice as they are, are MILD in comparison to the comments that were provoked in response to these pictures by others.  To be fair, there was some nice comments along with the nasty ones, along the lines of “good for her” and “I hope I look like that when I’m pregnant!”, but for the most part it was a lot of hostility, which I am obviously not immune to either.

But here’s the important part that no one seemed to mention or consider (including me initially): this woman’s OBGYN was quoted in the article.  He indicated that her pregnancy has been normal and uncomplicated.  He said that she has gained an appropriate amount of weight and he is not concerned about her health or the health of her unborn child.  THIS IS HER DOCTOR.  And yet, despite this person with a medical background indicating that everything with this perfect stranger’s pregnancy is A.Ok, so many of us responded in a critical, self-righteous (ahem) or hostile way.  What’s up with that??  And it seems as though we, as women, as more susceptible to this kind of thing than men. Why the hell are we so inclined to being so mean to each other, even as adults?

I wish I had something profound to say about this.  Something that felt like a revelation or a solution to the problem…but I don’t.  I think this is mostly due to sexism and women being pitted against each other from a very young age, but I’m sure there are a TON of reasons that could take up an entire book so I won’t tackle that for now.  And as far as solutions go, my psychologist brain goes to a hundred different complicated, research backed programs that would start in elementary school, teaching children (and parents) about how to instill a good sense of self, etc, etc, etc.

But the bottom line is easy and difficult at the same time: BE NICE TO ONE ANOTHER. And when you’re not, check yourself and re-adjust your attitude.  I say it’s easy because it sounds easy and in theory, should be easy.  But then we have a bad day, or get jealous, or feel badly about ourselves, and before you know it, we’re passing judgement on someone else because it eases our own pain/struggle/suffering in that particular moment.  I’m not immune to this.  No one is.  Judgement, which at it’s core is simply categorizing, is how our brains work.  We couldn’t function in the world if we weren’t able to make snap judgments about things and keep moving; we would be paralyzed by the incredible, sheer volume of information our brains need to digest every second of every day.  Judging is the essence of being human.  But that doesn’t let us off the hook.

Catch yourself when you’re doing it.  We will judge ourselves and others every day for the rest of our lives.  That’s just the reality of the situation.  That doesn’t make us bad people, it simply means that we’re human.  But we need to catch ourselves.  Don’t spiral on and on until your mood is ruined, your day is ruined and you’ve ruined other people’s days because of all the venom.  Catch yourself.  Consider the possibility that we don’t have all of the information (which c’mon, we don’t!).  That it doesn’t affect your life so it really doesn’t matter anyway.  That as much as it’s difficult to admit, you’ve struggled with the same sort of thing you’re condemning someone else for.  And if none of those things work, just think about something else because why spend your precious energy hating on someone else??  So to this beautiful stranger in the pictures above, I wish you and your baby health and happiness.  Is there really anything else to say…?